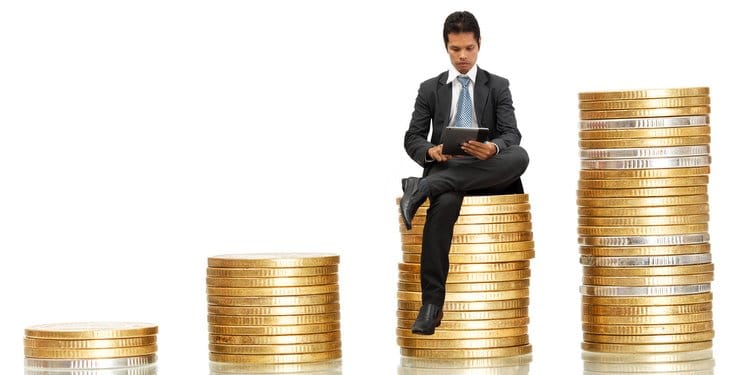 A CPA and IRA consultant from New York uncovered a proposal in President Obama’s 2016 budget plan that would severely limit investors’ ability to save using company 401k plans as well as Roth IRAs. Current laws allow savers to make after-tax contributions to Traditional IRA plans and then convert those Traditional IRAs into Roth IRAs.

Additionally, Obama’s proposed budget would eliminate investors’ ability to contribute after-tax dollars to their maxed-out 401k plans and then convert those plans to Roth IRAs upon retirement.

If you are like the millions of other 401k and IRA owners who plan to use your hard-earned savings in retirement or for your children, Like and Share this post so this budget proposal gets eliminated instead of our ability to save.