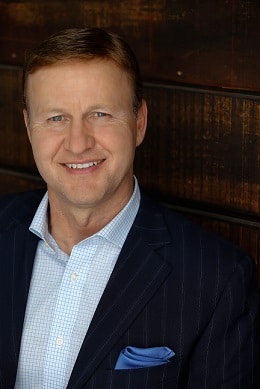 John Halloran is a Midwestern native and a serial entrepreneur. John started a paper route and a bread delivery business at the age of 12. From there, John became a major distributor of Panama Jack Products through the west coast of Florida. He also leased ocean-front land from major hotel chains such as Holiday Inns and Hilton. John was just 20 years old when he sold his 16 concessions for what seemed like a fortune in the early 80s. Since those first humbling successes, John has launched dozens of brands and consumer products; the Certified Gold Exchange, founded in 1992, has been the biggest hit with the public and the many dealers his firm supplies with precious metals. John also launched the global sensation Princess Diana Christmas ornaments. This ornament was so popular it’s one of the few items that have ever been shipped directly to WalMart and American stores without going through their distribution centers first. John’s latest creation is the apparel company Loverbrand.com. John has studied Journalism at Northwestern University and Marketing at the Wharton School of Business.


Connect with this expert

Articles Written by This Author 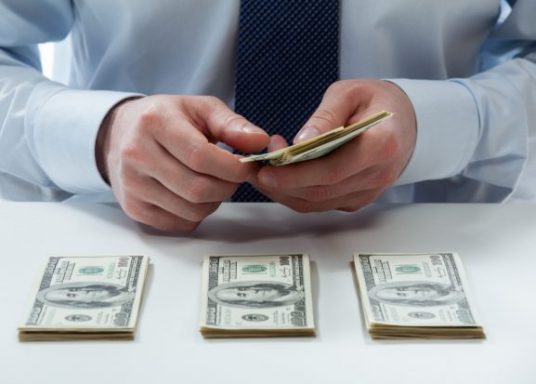