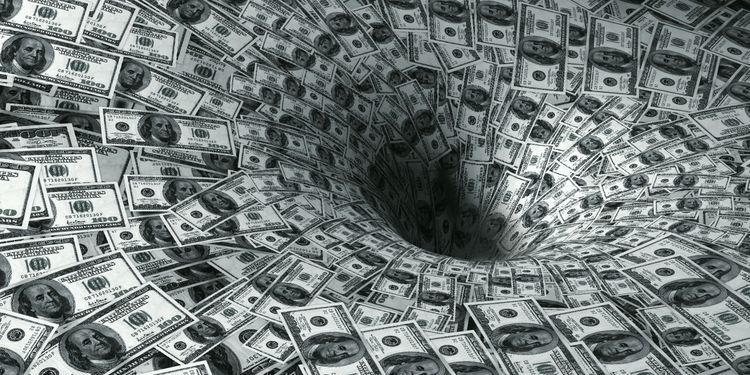 According to a report released by New Jersey Watchdog, the garden state’s deficit is a staggering $170 billion, $10 billion higher than was reported by the New Jersey government. State debt across the country has been increasing at a rapid rate. According to Truth in Accounting, a nonprofit for governmental transparency, states have a combined debt of $1.3 trillion. Although state debt is undoubtedly a nationwide problem, New Jersey’s deficit is leading the pack. It has the highest debt to taxpayer ratio in the nation with a deficit of $52,300 for each individual taxpayer. Counting pensions, bonds, and other liabilities it comes out to $55,550 of debt for each taxpayer. Furthermore, these numbers only reflect the state’s deficit and do not include the debt incurred by local governments. If local government debt were taken into account the cost per person would be higher, as local governments are $50 billion underfunded for pensions and health benefits.

If the state of New Jersey and governor Chris Christie do not take action soon, the ramifications can only increase with time. While it is obvious that the deficit should be settled sooner rather than later, it is unlikely. The state’s public pensions and health benefits are underfunded, local governments have their own debts and there has been no evidence that the state plans to address this issue soon. These indicate that the state may not be able to pay or refinance its debt. If New Jersey is unable to tackle its current deficit the state will pay the consequences in the years to come.

If you are concerned that New Jersey will not be able to finance its massive debt and it will cost taxpayers more in the future please Like & Share this post.